Yvette is a premier designer and a national television personality with a worldwide presence, as seen on her regular appearances on HGTV’s show “Curb Appeal.” Yvette has also been featured on one of the most popular shows on the Food Network, “Restaurant Impossible” with celebrity chef Robert Irvine. Yvette’s latest series “That’s So ’80s” and “That’s So ’90s” can be seen on the DIY Network. In addition to being featured in Home & Design Magazine as “Hot New Talent,” Yvette has been featured on two specials for HGTV and can also be seen on Washington, D.C.’s affiliates ABC, CBS and NBC as well as Better TV. Yvette has also been featured on nationally syndicated radio shows as well as in the New York Times, Chicago Tribune and countless other national publications.

Yvette Irene recognized at an early age that she had found her true passion in Fashion and Interior Design. Growing up in New Jersey as an only child, Yvette was heavily influenced by her parents and credits her passion and drive for success to them. As a young girl, she can vividly remember her mother always creatively rearranging the furniture in their home. Her father’s strong personality and strict upbringing taught her early on that hard work pays off, and that nothing comes easy that is worth it. At the young age of thirteen, Yvette began taking classes at New York’s Fashion Institute of Technology (FIT), while attending high school simultaneously, to immerse herself in the design world. She later went on to successfully obtain a degree in Accessory Design from FIT, as well as a degree in Visual Arts from Rutgers University in New Brunswick, New Jersey. Yvette has designed for many manufacturers supplying exclusive retailers such as Neiman Marcus, Bloomingdale’s and Horchow.

In September 2001, Yvette opened her business, a full service custom Interior Design House in the D.C. metro area. Yvette’s non-stylized design ranges from Modern to Traditional and everything in between. Yvette Irene is a full service Design House and Fabrication Studio. From conceptual design to a turnkey space, Yvette Irene provides it all for her clients with a first-rate team in place like no other. When designing a room, house or a commercial space, Yvette works with her client’s lifestyle, personality and vision. This enables her to design a place for them that truly reflects their individual self or commercial concept. She believes that one size does not fit all and that no two clients are alike. Yvette prides herself in designing the unpredictable, with a passion for creating beautiful, fashionable, yet functional spaces — or what Yvette refers to as “approachable design.” 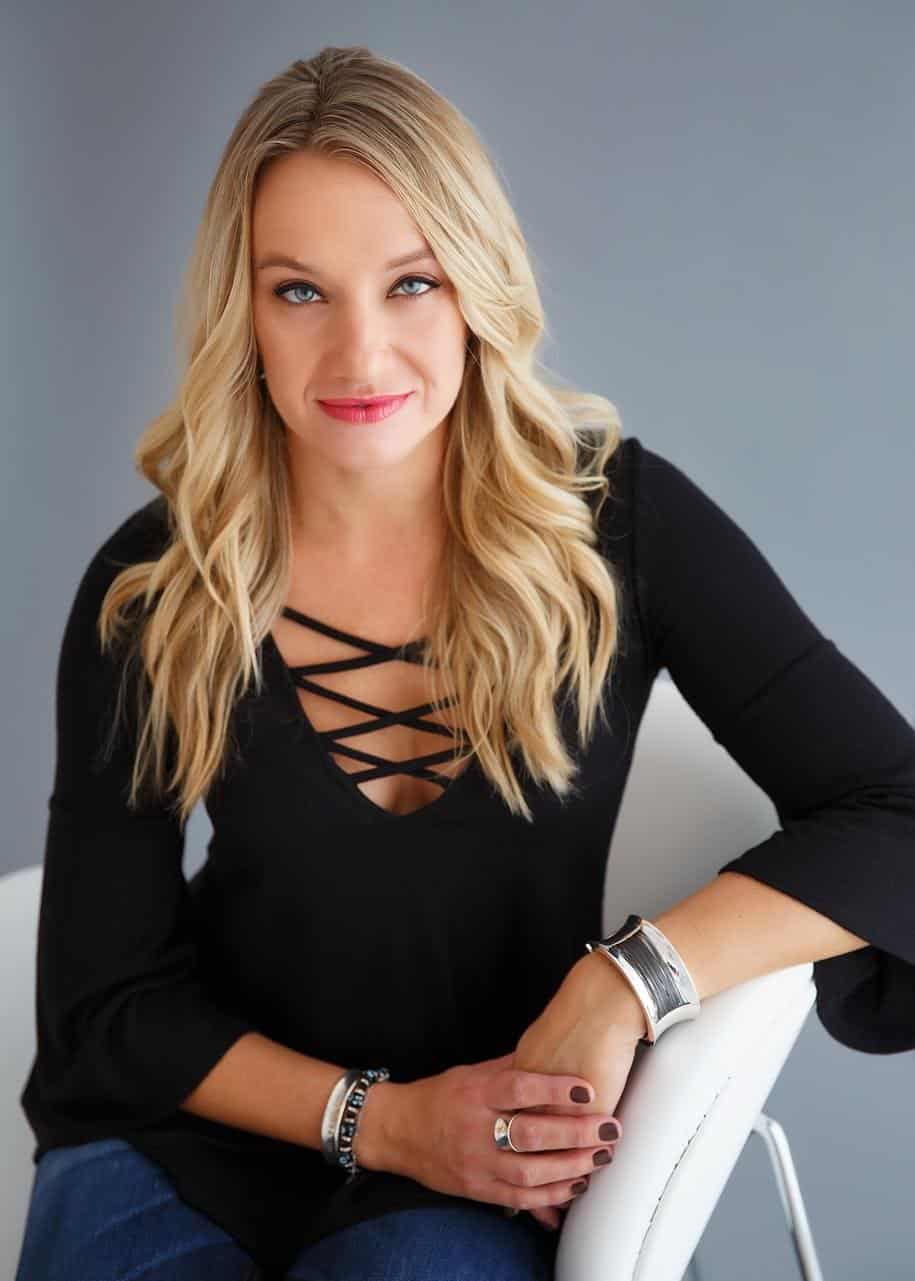 Yvette Irene has completed numerous residential spaces for many notables, working on both coasts, as well as several commercial projects in Washington, D.C. and New York. Throughout her professional career, Yvette’s personal brand can be found in some of the most prominent spaces in both the national and international market. Her years of extensive design experience in two hugely innovative markets has allowed Yvette to not only stay ahead of trends, but start them. She constantly provides clients with fresh ideas that bring their residential or commercial concept to life.

“It is so important as a Designer to listen to your clients, find out who they are and whom they are trying to appeal to. It’s never about me as a Designer, it’s always about my client.” -Yvette Irene